YOU DON’T WANT TO MISS THIS. SUMMER CLEARANCE IS GOING ON NOW!

Control of Canadian Geese can be done, but it can be tricky. There are a few factors to consider. Let’s start by indicating that you have to be educated on the goose’s life cycle, particularly when mating season begins. This typically is in late winter/early spring. Pay close attention to the actions/tendencies of the geese in any particular area that you’re going to attempt to control.

You must “Know your Geese” to achieve goose control. Geese are foragers for meals, meaning they move from place to place often. You must recognize if they are “just visiting” the particular site where you’re trying to achieve control or if they are starting to think about “becoming residents.” Becoming a resident indicates that they are seeking a space to settle in and begin the mating process.

The way that Flight Control works is that on the ground, it appears as an undesirable area for a goose to feed, as seen from above in flight. Somehow geese can view particular colors through the ultraviolet light spectrum that we humans cannot see. This triggers the goose mechanisms that I had better not land here and graze for my food source. If the geese still choose to graze in the area despite the visual warning there is an anti-feedant as well.

Apply Flight Control in a coarse spray. So that the droplets are large, making the product visible to the goose on the turf.

Getting back to “Knowing your Geese” and coinciding with the mating season. Apply Flight Control when the turf is in a dormant state and not growing. Thus in late winter/early spring. The product will likely be washed off by heavy rains, and it will also no longer be on the leaf blades of the turf after mowing. In other words, it can disappear as clippings are created.

Flight Control can also be applied as a second option, or in some cases, another attempt to deter geese, in the summer months when the turfgrass slows down and enters dormancy. This slowdown in growth enables it to remain on the leaf blades for an extended time, as long as no mowing is performed.

To sum it up, Flight Control is an effective way to control Geese, as long as they have not set up residence to begin the mating process. If they have already taken up residency and started a family of youngsters, this product will more than likely not be effective for you. 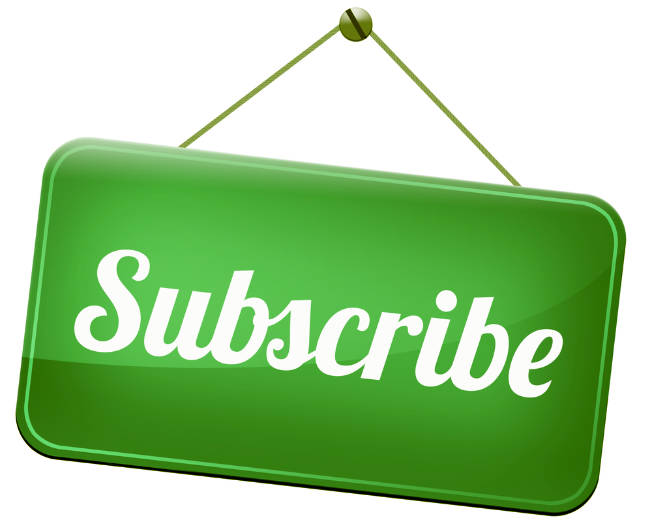 Something in your inbox you need.

Product specials, useful tips & updates from are a click away.

Call your nearest Green Velvet location to place your order for pick-up or delivery.